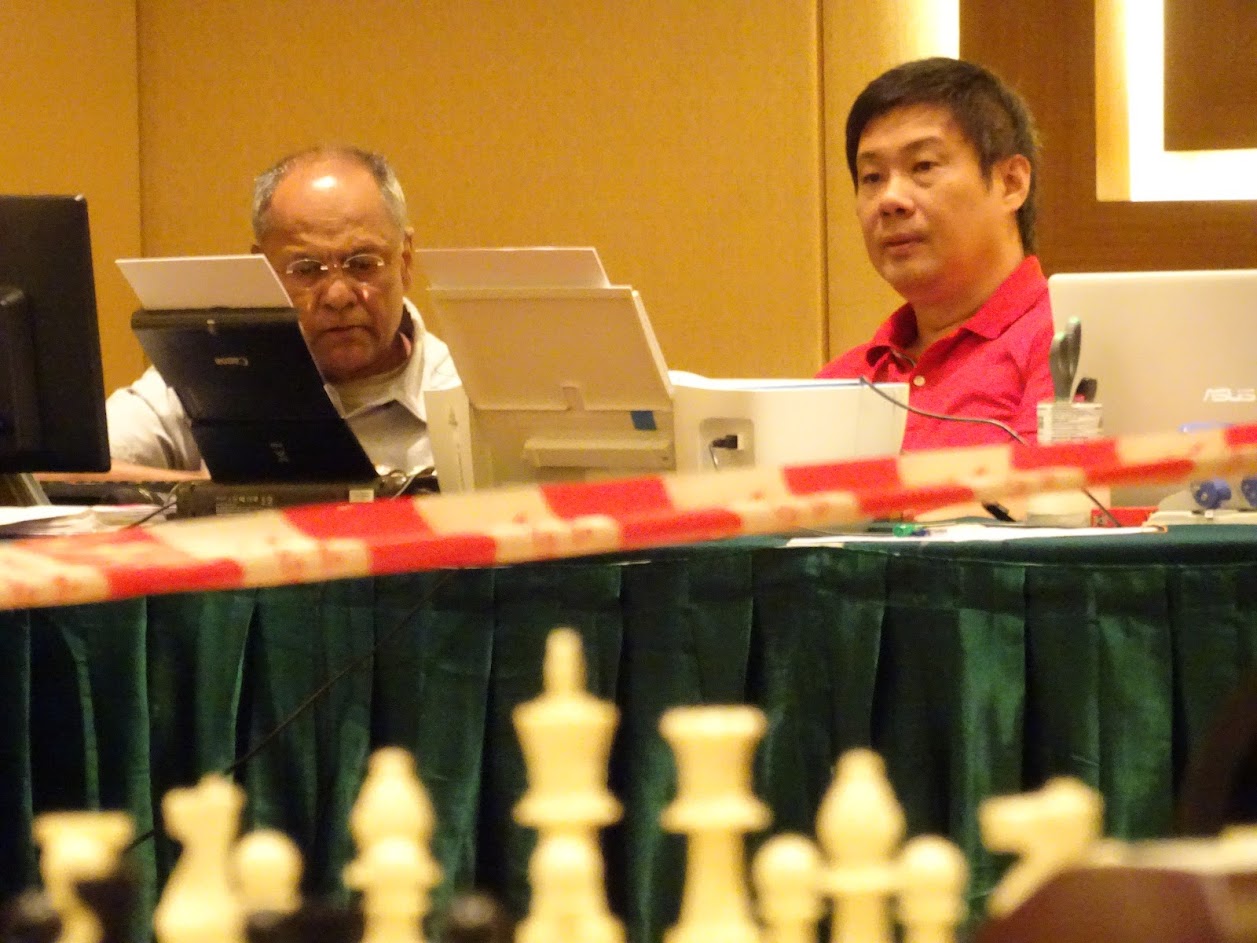 I have never promoted any chess coach in my 11 years writing on this blog. This will be the first time because the fact is, Peter Long is a good chess coach.

Many will also know Peter as chess column writer for newspapers, magazines and websites, former MCF secretary,  Executive Director for both the ASEAN Chess Confederation and the Kasparov Chess Foundation Asia- Pacific. He was also Secretary for FIDE Secretary of the Trainers’ Commission.

In short, he wears many hats.

However as a chess coach, it’s an area he is lesser known. That still doesn’t take away the fact that he has coached national level players, juniors who have attained titles like IMs, WIMs and WGMs.